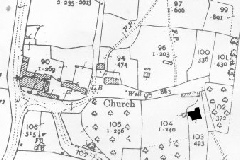 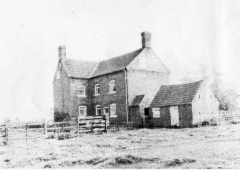 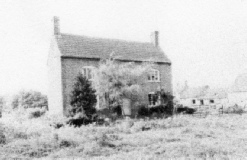 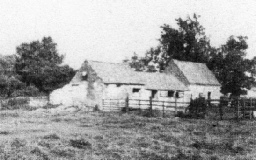 From around 1841 Church Lane Farm was occupied by Frederick Robinson, whilst his elder brother William ran Old Hall Farm.  Their father (also William) also lived with Frederick until the former’s death in 1856. Frederick and his wife Caroline moved in Wilsford in the 1860s.