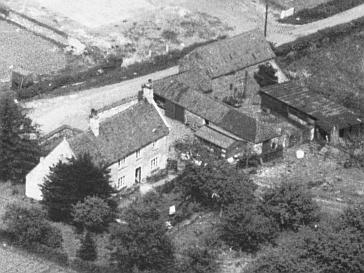 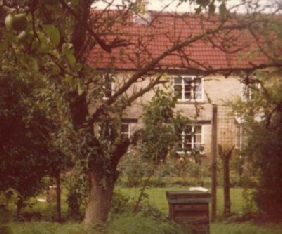 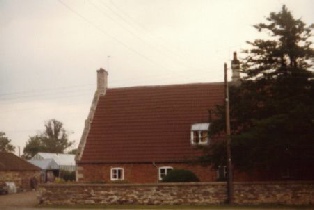 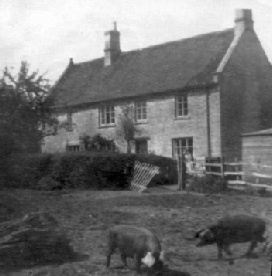 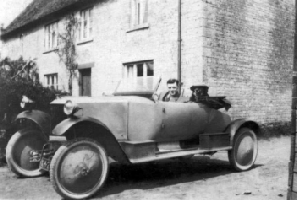 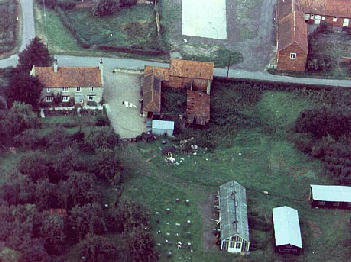 By the 1950s it was used by the foreman on the Burtt farm, including Frank King and Mr Hooton.

In 1953 the barn was used for the village Coronation party.