Reported to receive £437 per hour

Feb 2013 - Pleaded guilty to perverting the course of justice

Chairman of the Energy and Climate Change Select Committee

Reported to make £140,000 a year from directorships with ‘green’ companies 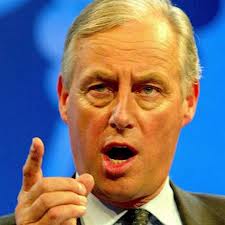 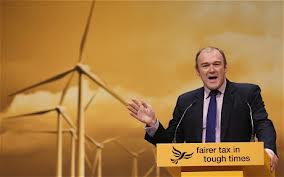 His father in law, Sir Reginald Sheffield is reported to make £365,000
per year from wind farms on his land 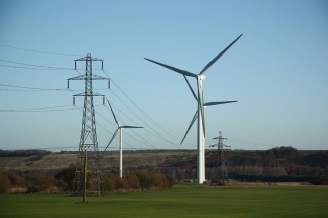 His wife is an adviser to Acciona, the world’s largest provider of wind farms 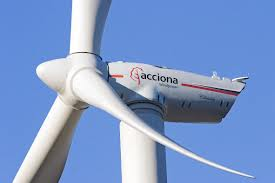