Those entries marked + are commemorated on the memorial window in Carlton Scroop Church. 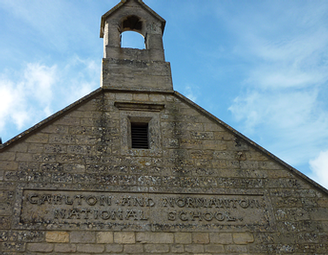 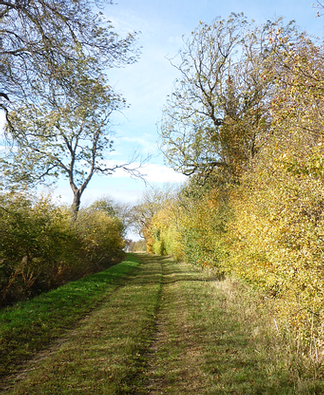 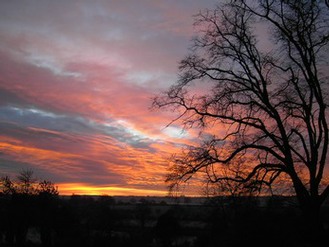 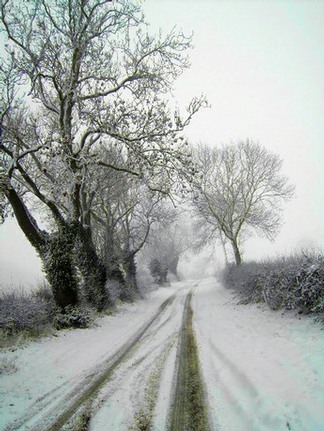 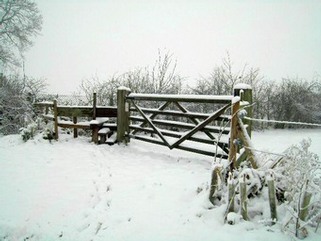 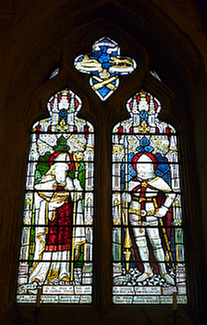 In Dec 1944 the allied advance in Europe was being held up by a shortage of fuel.  B-24 Liberator bombers were converted to fuel transporters, designated as C-109s, by replacing the guns and bomb equipment with six additional fuel tanks, holding up to 2,400 gallons.  61st Troop Carrier Group crews at RAF Barkston Heath who’d flown their C-47 Dakotas to Normandy and Nijmegen were now being trained to operate the more complicated 4-engined C-109. 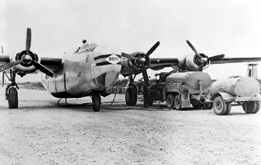 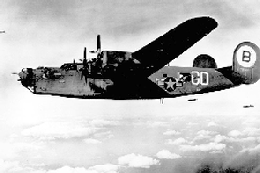 Their instructors included ex-Liberator pilots Dan Wolf and Ernest Haar.  On the afternoon of 18th December the skies finally cleared after several days of rain and 1st Lt Wolf (aged 20) took a crew out with a brand new C-109 (serial 42-51766).

A little later, 1st Lt Haar accompanied a crew who were training on an old B-24J.  The aircraft captain was Lt Col Lewis Frederick, an experienced Dakota pilot and CO of 14th Sqn.  Including Haar and a flight engineer instructor there were 5 men on-board, plus ‘Major Jerry’ the colonel’s dalmatian. 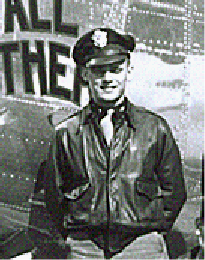 Soon after the B-24 took off Wolf’s C-109 appeared in close formation, apparently as a lark.  As the B-24 started a left turn away from the airfield, still at only 400ft, it lost sight of the C-109.  Wolf must have mis-judged his next manoeuvre as his aircraft’s vertical stabilisers hit the propellers of the B-24as they were approaching Carlton Scroop.

On fire and having lost its rudders, the C-109 would have been barely controllable and it flew across the village in flames, losing height rapidly and narrowly missing the school and church, before exploding in a nearby field.   Residents, land girls and service personnel raced to the scene but it was already burning strongly and all 5 crew died.  Wreckage was strewn over a wide area and there were thick clouds of smoke.

Meanwhile Frederick’s B-24 was in a steepening left turn, having had lost the propellers on both the left engines.  Haar quickly took over the co-pilot’s seat whilst the instructor engineer shut down the damaged engines.  The Colonel tried to get the aircraft back to the airfield, but it was short of power and on fire, with the rudder surfaces burning away, making it increasing hard to control. 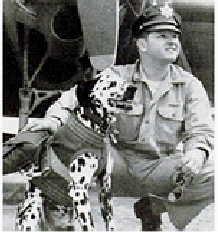 At only 200ft, losing height and heading towards buildings on the base, they opted to crash land in an open field instead.  But as they cleared a row of trees they saw a thatched building dead ahead.  As they eased off the rudder to avoid the building the aircraft stalled and the left wing dug into the ground, tearing the aircraft apart.

Lt Col Frederick and his flight engineer were killed and Frederick’s dog was badly hurt and had to be put down.  The other 3 men were seriously injured but were quickly picked up by an RAF ambulance and survived.

A local man has written a book about the incident (http://www.southkesteven.gov.uk/index.aspx?articleid=7081#sthash.rr41AlGM.dpuf)