49 men from Belton served in the Great War.  The war memorial
lists the 10 who died: 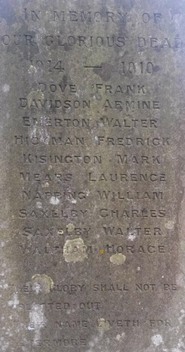 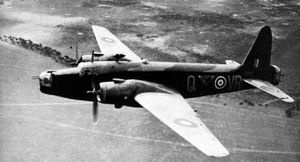 On the afternoon of 12th May 1943 a Polish crew from 18 Operational Training Unit were flying a Wellington III bomber from RAF Finningley.  Part of the sortie involved asymmetric (single engine) flying.  But whilst flying over Lincolnshire at about 2000ft the pilots lost control and it crashed near Belton.  The 5 crew (2 pilots, bomb aimer, radio operator and air gunner) are buried in the Polish War Cemetery in Newark.